Wind Facts In 2008 the USA became the largest producer of wind power in the world. Good wind turbine location is very important. An increase in wind speed of 25% could double the power produced from the turbine. Michigan’s Lake Michigan coast and the ‘thumb’ areas of Saginaw Bay are some of the best locations in the USA for Wind turbines.

The Vestas V90 wind turbine has 148′ blades on a 262′ tower totaling 410′ tall, and generates 1.8 mega (million) watts. T. Boone Pickens, famed Texas oil billionaire, announced in June of 2007 that he was creating the world’s largest wind farm in the panhandle of Texas. Once completed it will have 2000 wind turbines generating 4000 mega (million) watts of electricity.

Sun Facts On a yearly average, southeastern Michigan has more than 4.2 hours of clear sun per day. Michigan’s climate creates more voltage per sunlight hour than hotter climates like Southern California, Arizona and Florida. On a clear day the energy that hits 1 square meter of earth equals 1000 watts of energy. The energy that hits the earth from 1 hour of sunshine could power the planet for a year. Silicon cells, the major component of solar panels, manufactured from 1 ton of sand can produce as much electricity as burning 500,000 tons of coal.

Global Energy Germany is 50% ahead of their goal of achieving 20% renewable energy by 2020! Germany has much less sunshine per year then southeastern Michigan. http://howto.altenergystore.com/Reference-Materials/Solar-Insolation-Map-World/a43/ Denmark will produce over 30% of their energy this year from wind turbines.

What Anyone Can Do And Everyone Should Do Americans account for 5% of the world’s population but consume 25% of the resources. If every U.S. household replaced just one standard 60 watt bulb with an LED bulb we could save 24,184.4 mega (million) watts per day. That would be equal to eliminating one of the largest power plants in the U.S. (Based on 103 million households with an average use of 4 hrs per day per house.)

Energy Policy Notes T. Boone Pickens has launched a national campaign to help our country develop a national energy plan. Please click on the following link and check it out. www.pickensplan.com The power company has to generate 3.3 kwh of energy to deliver 1 kwh of energy to the average household. The US gives $700,000,000,000.00 every year to foreign countries for oil. Becoming energy independent will help balance our foreign trade, strengthen our dollar and keep the money out of foreign countries that want to use it to hurt us. In 1972 the US imported 24% of the oil we needed. In 2008 it hit 70% and is still climbing. It is currently against the law for US companies to drill on the continental shelf, in international waters, off the coast. Meanwhile China and Mexico, not having these restrictions, are pumping away. RECENT DEVELOPMENT – Congress will allow the moratorium against offshore drilling to expire after three decades. 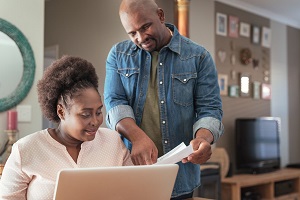 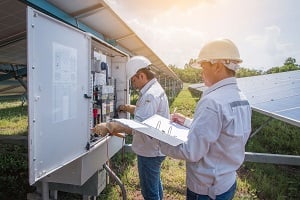 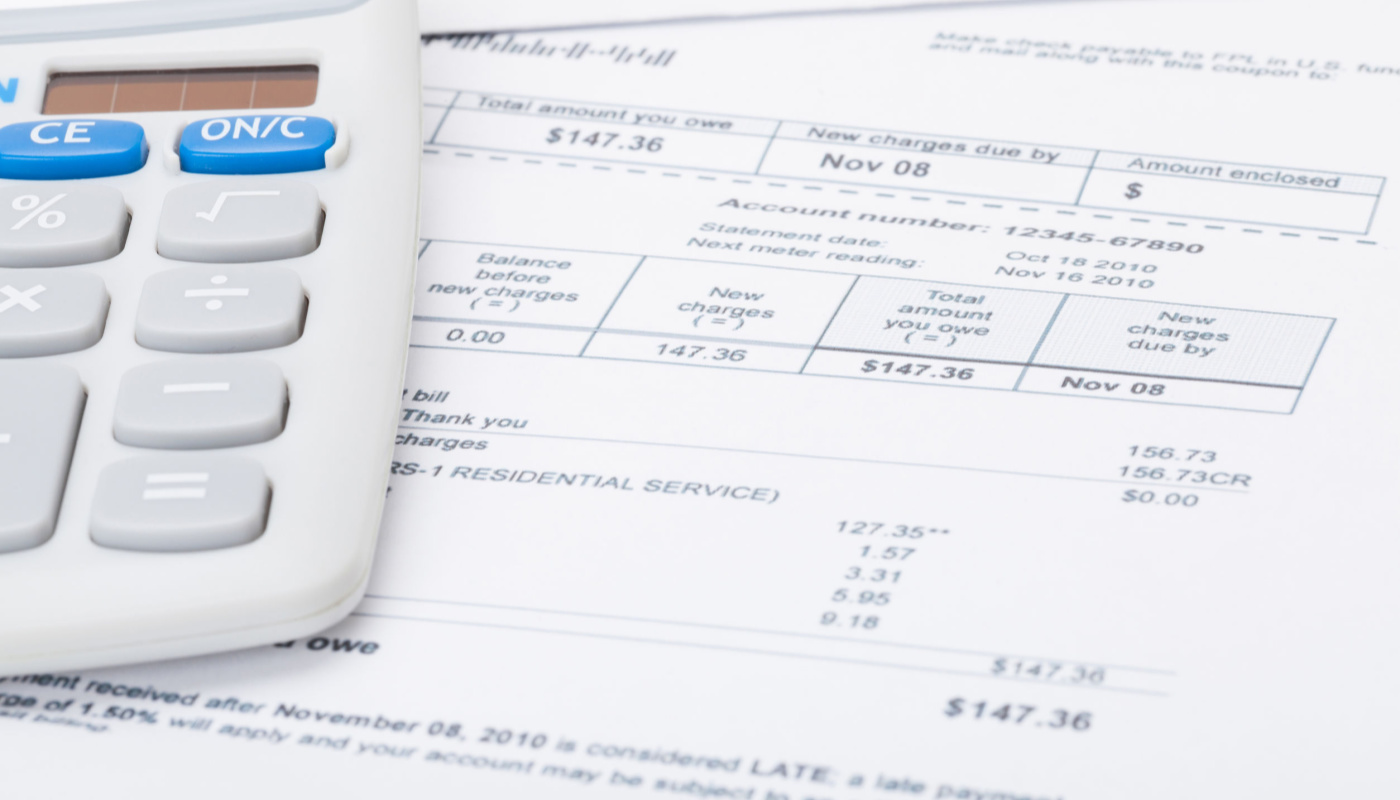