4 Myths About Lifting the Cap on Michigan Residents’ Solar Access

Demand for rooftop systems is increasing rapidly, the price of PV panels have declined by 75% over the last several years, and the already-expensive electricity rates in Michigan are rising at an alarming rate.

Despite all of these conditions, there is a cap on how many homeowners can install solar and hook up to the utility grid. If the 1% cap has been reached in your part of the state, your local electricity provider will refuse you access to the grid. Michigan’s cap is one of the most restrictive in the country.

But utility companies disagree. They are fighting the legislation and recently launched a social media ad campaign attacking it. These ads are misleading. Here are the myths that the utility companies are citing in their opposition to the law and why they are wrong:

Other customers — especially those with lower incomes — will end up paying higher utility rates to pay for the subsidies that other customers receive when they install solar systems.

There is no evidence that residential electricity rates will increase if more Michiganders are allowed to install solar panels. States that have much higher caps than Michigan’s have not realized increases for their other customers. Data from the Department of Energy’s Lawrence Berkeley National Laboratory found that in some cases, other customers’ prices decreased. With more solar on homes, supplying peak energy demands, all rate-payers will pay less for the utility companies to build more ‘peaker’ plants needed to produce power when the grid is at peak demand. Our publicly regulated utility companies make over 10% guaranteed return from building new power plants. This is a main reason they don’t want solar on your home.

If solar power consumers only plan to use the grid when the sun goes down or when their system is not working properly, they should pay a higher backup fee.

There’s already a policy in place to ensure solar customers pay their fair share because they sell the electricity they generate back to the grid for a fraction of the normal rate.

During peak energy usage, such as in the hottest part of the summer when everyone is cranking up their air conditioners, utilities have to rely on expensive reserves to satisfy demand. Since solar systems generate the most power during this same time of year, they will reduce the utilities’ reliance on these more expensive reserves and costly peaker plants.

An increase in the number of households with solar systems will boost the grid’s reliability, so the utility companies don’t have to spend as much money upgrading transmission lines and substations.

Lifting the cap doesn’t cater to out-of-state special interests. If fact, keeping the cap is detrimental to Michiganders because it will end your right to install solar on your property, and strengthen the utility power monopoly.

Currently HB4236, which would eliminate the cap, will ‘die on the vine’ because it isn’t being brought up for a vote. It has wide bipartisan support and will pass if it has the opportunity to be voted on. Please contact the House Energy Committee Chairman, Joseph Bellino, and let him know you expect him to side with over 75% of Michigan’s residents and not with the utility companies and allow a vote on HB4236.
Phone number: 517.373.1530
Email address: josephbellino@house.mi.gov

Michigan Solar Solutions is one of the most experienced solar energy providers in Michigan. We have been helping home and business owners find effective solar solutions to suit their needs since 2007. Do you have questions about going solar? Read here for more information. 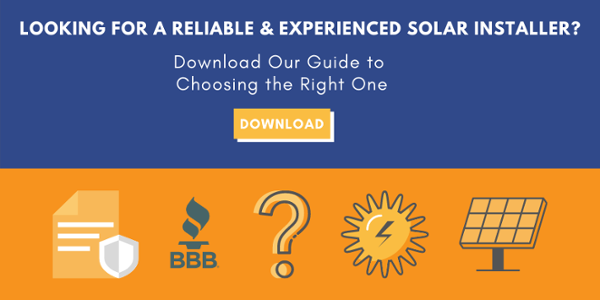 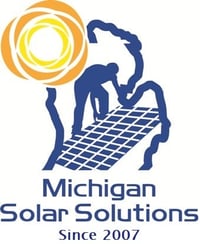 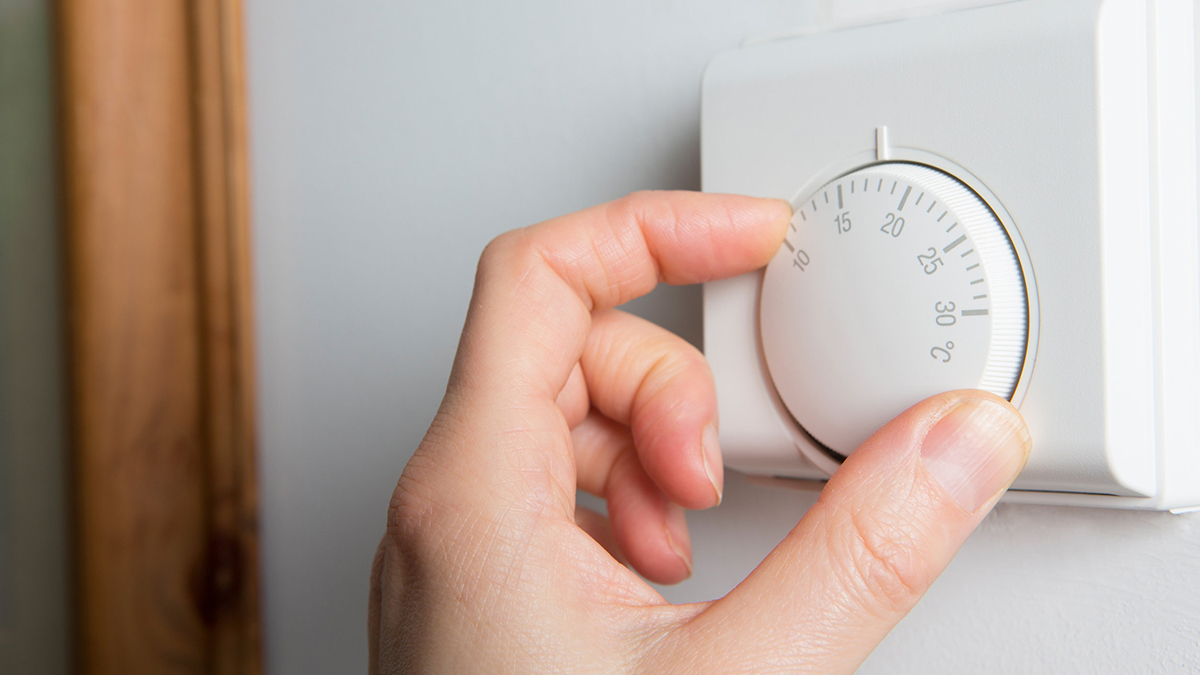 October 5 2021
There are numerous good reasons to limit energy usage in our homes. Starting at the household level is an easy way to ensure a robust Earth for your children and grandchildren. And, of course, there’s another bonus...
Read More... 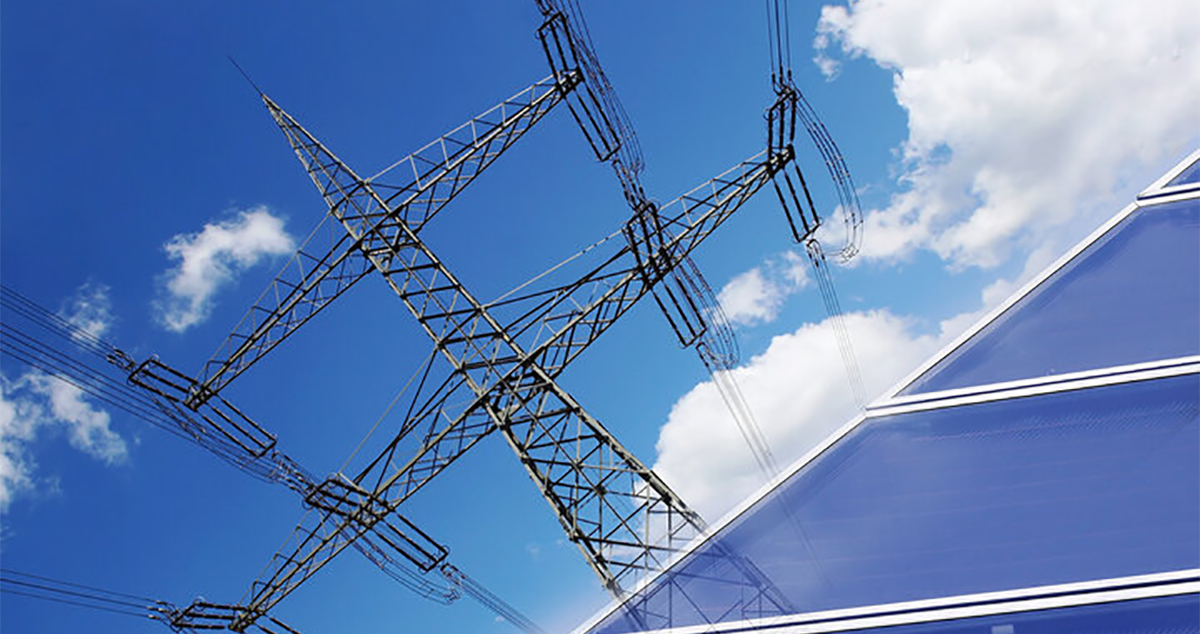 Should you go off-grid? The best way to ditch your dependence on the electrical grid.

September 22 2021
How to increase power independence and energy resilience with solar and battery backup
Read More... 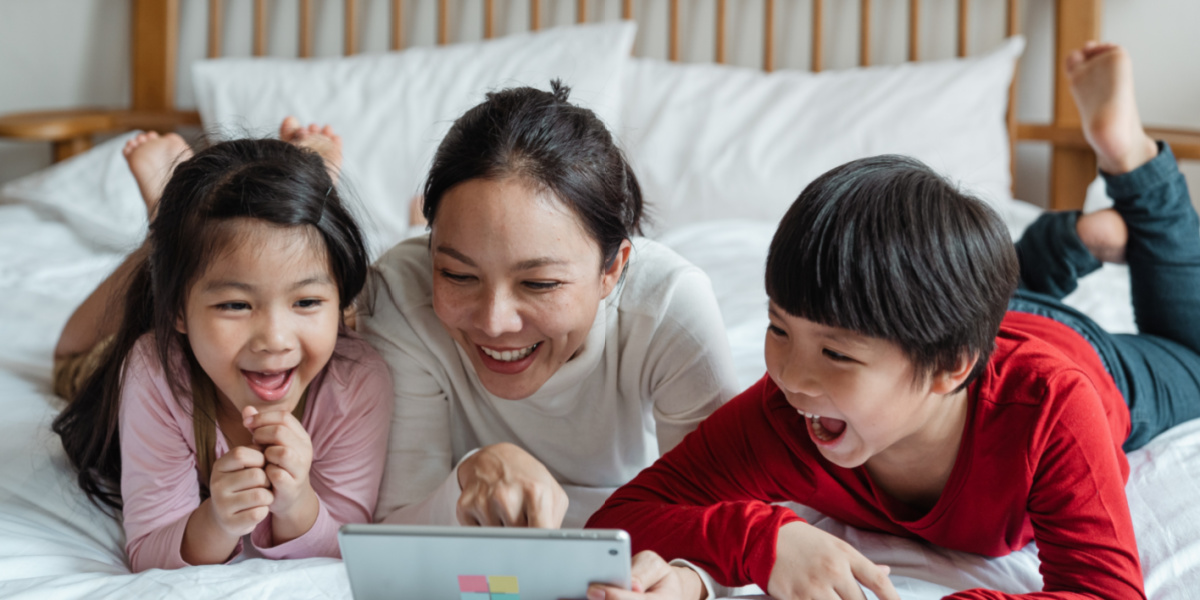 August 3 2021
Today, electricity is involved in almost every aspect of our lives — there is almost no domestic task that doesn’t involve it. We likely don’t even spend a lot of time contemplating necessary actions, such as cooking...
Read More...